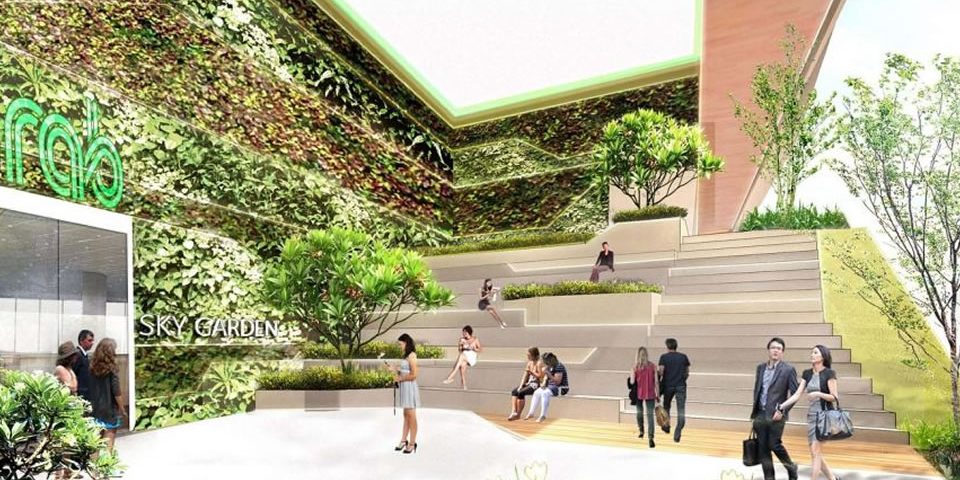 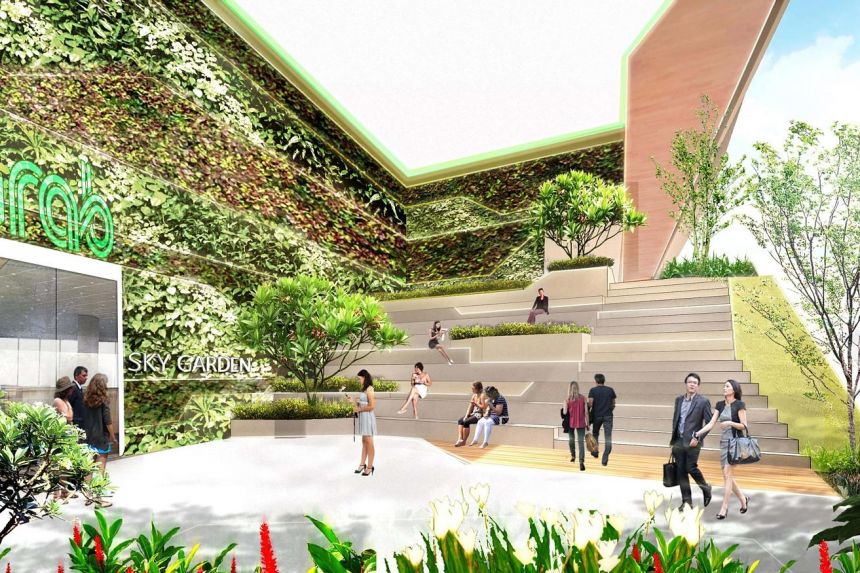 An artist's impression of ride-hailing company Grab's new headquarters in one-north. Its $181.21 million building in Media Link is expected to open by the end of next year and house about 3,000 employees. The building will also feature the company's largest research and development centre.PHOTO: GRAB

A seven-storey building with streaks of electric green will add buzz to the skyline at one-north business park in Buona Vista next year.

It will look like something out of a sci-fi movie but gamers will know the colour is the hallmark of gaming company Razer, which is setting up its new South-east Asia headquarters there.

One-north will also be the headquarters of another home-grown unicorn, ride-hailing firm Grab.

Luring such big names is a significant boost for one-north at a time when other tech-themed business parks are in the pipeline, such as the Jurong Innovation District and Punggol Digital District.

Siting parks away from the central areas is designed to bring jobs closer to home and support economic development, but it can put pressure on existing centres.

But one-north seems to have retained its relevance and popularity since its conceptualisation about 20 years ago. 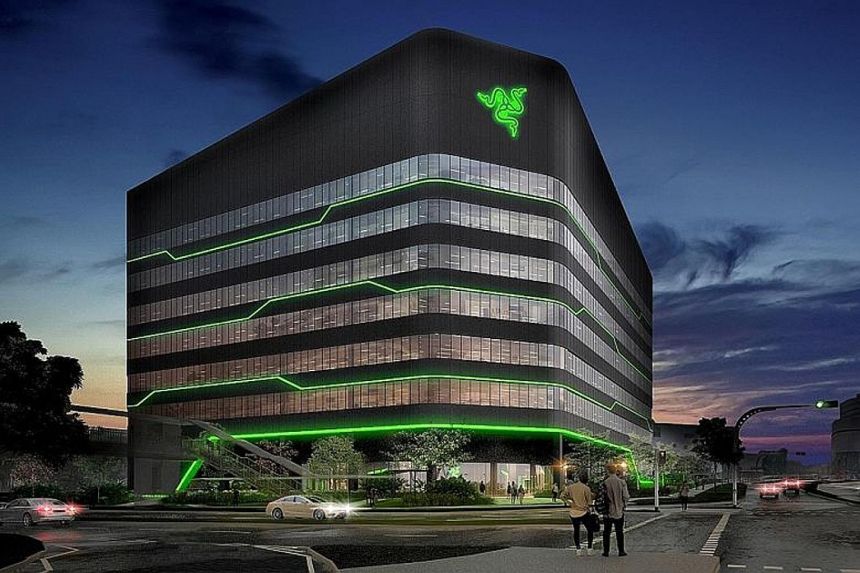 An artist's impression of gaming company Razer's South-east Asia headquarters in one-north business park. It is expected to be ready next year.PHOTO: RAZER

Grab's $181.21 million building in Media Link is expected to open by the end of next year and house about 3,000 employees. The 42,310 sq m building will also feature the company's largest research and development centre.

Being in one-north gives us the opportunity to tap the talents and ideas (here).

MS PATRICIA LIU, chief of staff at Razer. She called one-north a ``natural fit`` for the company as the area is a ``vibrant hub for research and innovation for Singapore's knowledge economy``.

"You can sense the excitement in the place," said JTC Corporation assistant chief executive Alvin Tan, referring to the moves to the area by the big players. "We've been very excited and encouraged by what's been happening in one-north."

The main attraction for such fast-growing companies is talent supply, added Mr Tan, who oversees industry clusters at the statutory board, which developed one-north.

"For many of these technology firms, it's really a war for top talent. The place that they choose must be one where people want to work," he told The Straits Times last month.

JTC has spared no effort in introducing amenities and programmes to generate vibrancy at one-north.

In 2016, for example, an old industrial canteen was converted to food hall Timbre+, a large multi-functional space where workers can relax over live music and drinks in the evening.

There have also been events such as one-north Superstar, a singing competition for workers.

Timbre+ sits right in the middle of a start-up ecosystem called LaunchPad@one-north, a 6.5ha site dedicated to new firms.

Ms Patricia Liu, chief of staff at Razer, called one-north a "natural fit" for the company as the area is a "vibrant hub for research and innovation for Singapore's knowledge economy".

She added: "Being in one-north gives us the opportunity to tap the talents and ideas (here)."

Ms Liu also said Razer will look to participate in the one-north community and work with start-ups there. 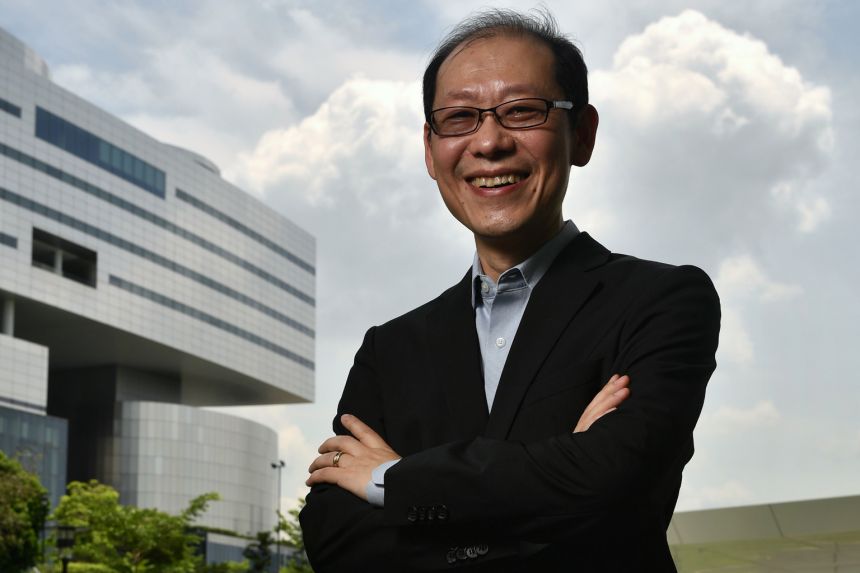 JTC's Mr Tan added that there has also been an attempt to make one-north a place for test-bedding new ideas such as LaunchPad and Timbre+, leading to a culture of innovation. In recent years, one-north has been designated as a location for autonomous vehicle testing and drone testing.

He also pointed out the importance of a receptive community in one-north that allows for experimentation, pointing to Timbre+'s tray return system, which was well received.

This test-bedding culture has been key in attracting the big hitters. Razer, for one, is keen on rolling out its Razer Pay services to merchants and companies in one-north before releasing it to a wider audience.

And British food delivery giant Deliveroo has been testing out its dine-in concept called the Food Market in one-north since March.

Mr Siddarth Shanker, general manager of Deliveroo Singapore, said: "What was (also) really attractive is that from one-north, we can deliver to residential areas such as Clementi, Holland Village, Queenstown and Bukit Timah."

The Urban Redevelopment Authority envisions economic nodes islandwide, from the Woodlands Regional Centre and Punggol Digital District in the north to Jurong Lake District and Jurong Innovation District in the west.

While some may wonder if the emergence of multiple economic nodes may lead to cannibalisation, veteran urban planner Steven Choo is sanguine, pointing out that the location, size and speciality of each hub are distinct enough for each to thrive.

He added that there is also space for adjustment, as in one-north's case, which had a biomedical emphasis in the beginning but now has media and tech clusters.

"The planning vision should not be limited because of challenges," said Dr Choo. "We would not have had Shenton Way or a new downtown area if we stopped planning during the recession."

"The planner proposes and the market disposes," he said. "We have to plan boldly." 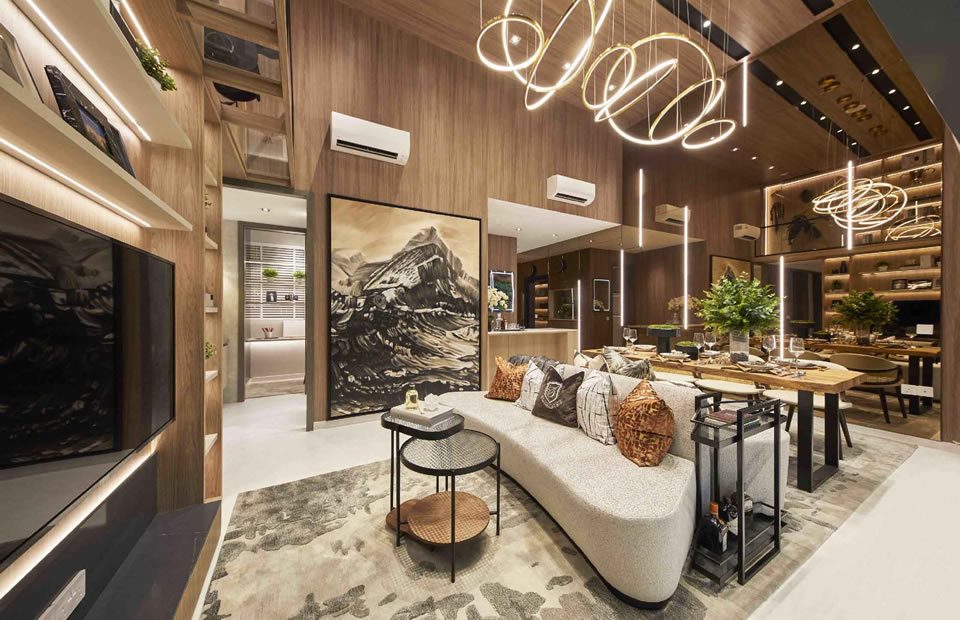 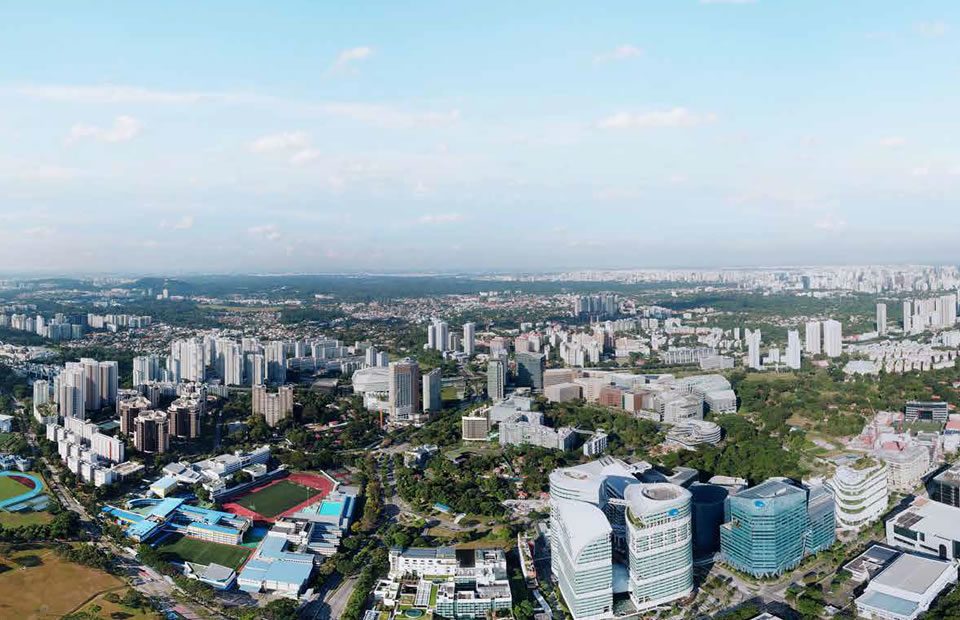 One-North Eden – A Smart Investment In A Vibrant Location 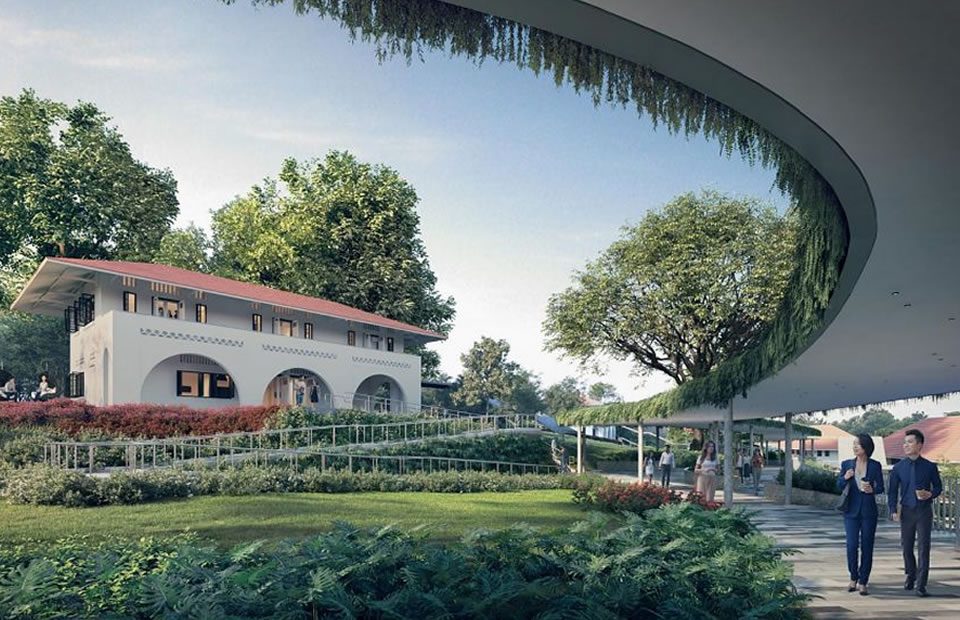 Campus-style development for one-north by end-2021